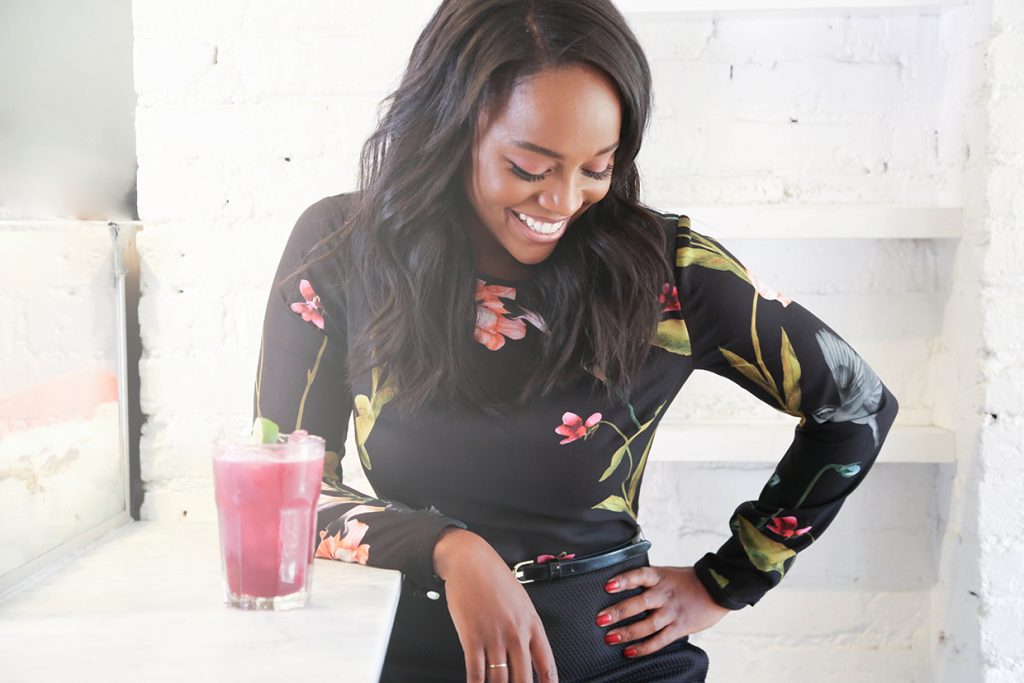 Aja was very interested in acting, and was supported by her parents. She attended University of California, Santa Barbara, and received her BFA in acting. Later, she went on to attend Yale University’s School of Drama and she received her MFA in 2010. While Aja was at Yale University, she performed in a number of productions, including A Midsummer Night’s Dream, Little Shop of Horrors and Angels in America.

Aja appeared in a number of smaller film projects at the beginning of her career. She first appeared in the short film, Gloria Mundi as a Dancer in 2008. Later, she played the role of Positive Polly in 2011’s Damsels in Distress. In 2013, she received the role of Abigayle in the movie Four. The very next year, Aja was seen as Rose in The Rewrite.

As for TV, Aja made her debut in the TV arena with the role of Samaritan in 2010 on Blue Bloods. Later, she went on to be seen on various shows including Person of Interest, Emily Owens, M.D., and The Blacklist. Aja’s breakout role came with ABC’s legal drama series, How To get Away With Murder as the character Michaela Pratt.

She can be seen next in the highly anticipated film, The Birth of a Nation.