I’ve got HD screen captures from Aja’s recent film The Birth of a Nation! View all 800+ captures in the gallery. 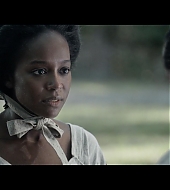 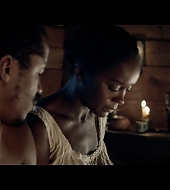 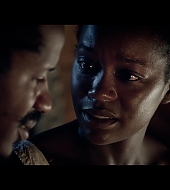 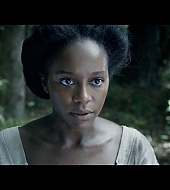 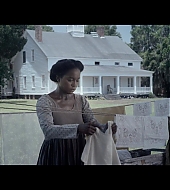 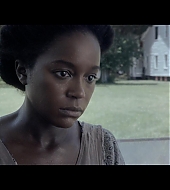 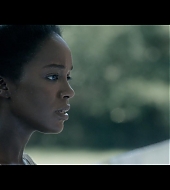 I found these beautiful photos of Aja at a press conference for The Birth of a Nation in Toronto, Canada on September 11, 2016. 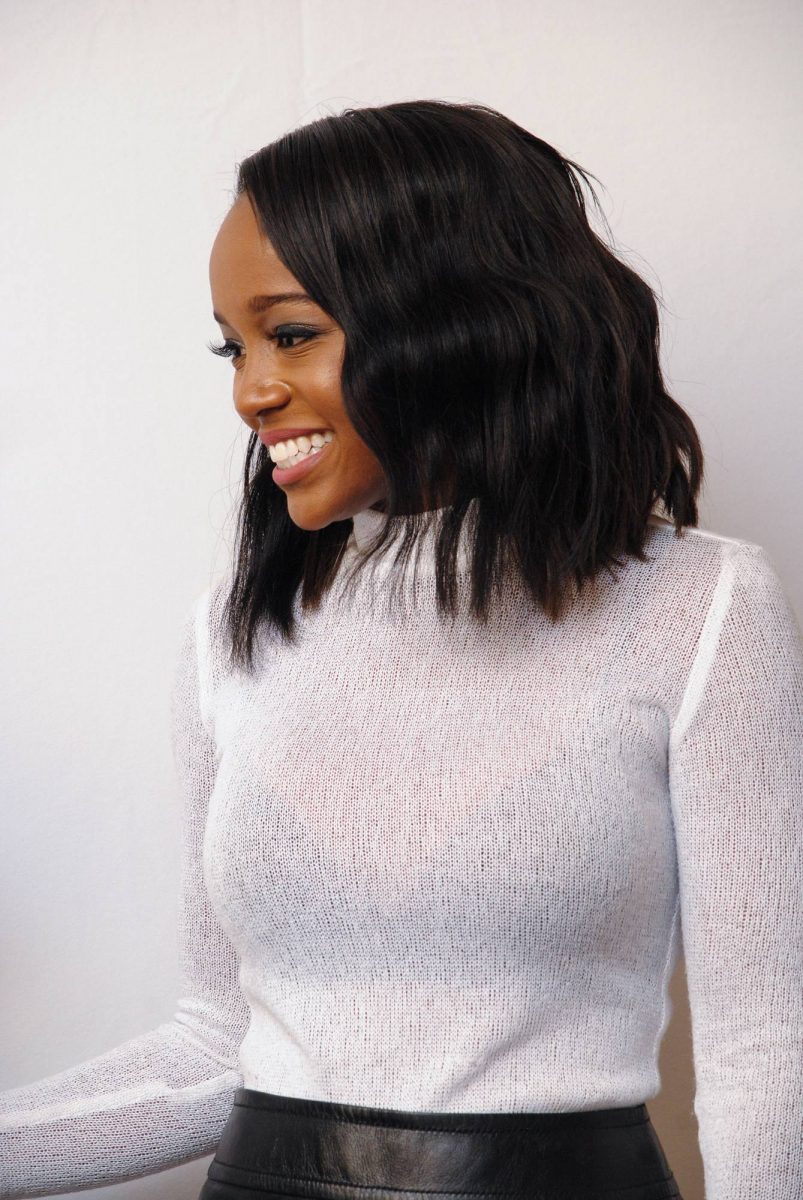 END_OF_DOCUMENT_TOKEN_TO_BE_REPLACED

Aja appeared on Good Morning America this morning! Watch her interview with Michael Strahan, where she talks about her new film The Birth of a Nation (in theaters today!). I’ve got a few pictures of her leaving the studio after the show. If I get any more pictures I’ll add them here!

Aja’s new film The Birth of a Nation is in theaters today! Here are some more stills of Aja from the film. 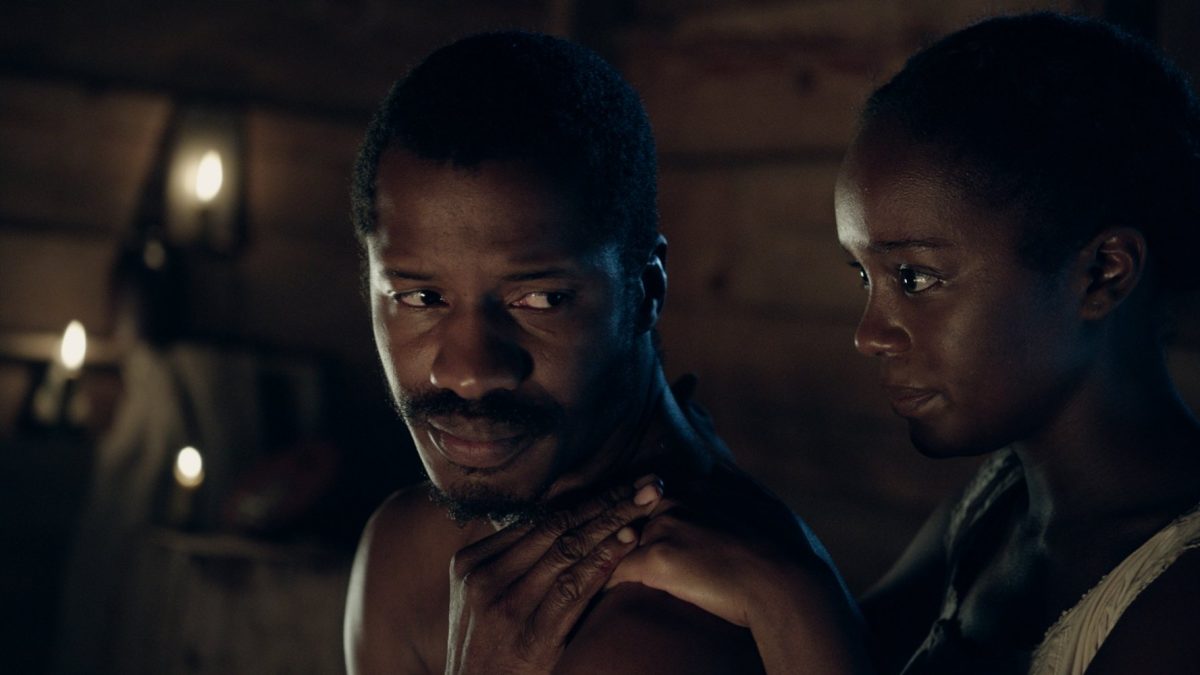 Aja appeared on the BUILD series yesterday to discuss The Birth of a Nation. She was joined by her co-stars Armie Hammer, Colman Domingo, Aunjanue Ellis, and Penelope Ann Miller, and also the film’s star and director Nate Parker. There’s a clip of the show below, and I’ve also got pictures of the cast, stills from the actual show, and a few pictures of Aja after the show!

END_OF_DOCUMENT_TOKEN_TO_BE_REPLACED

Also, check out this “Women of Rebellion” featurette: