Home  ›  Aja Naomi King is on the cover of Elle’s November 2016 Women in Hollywood issue! 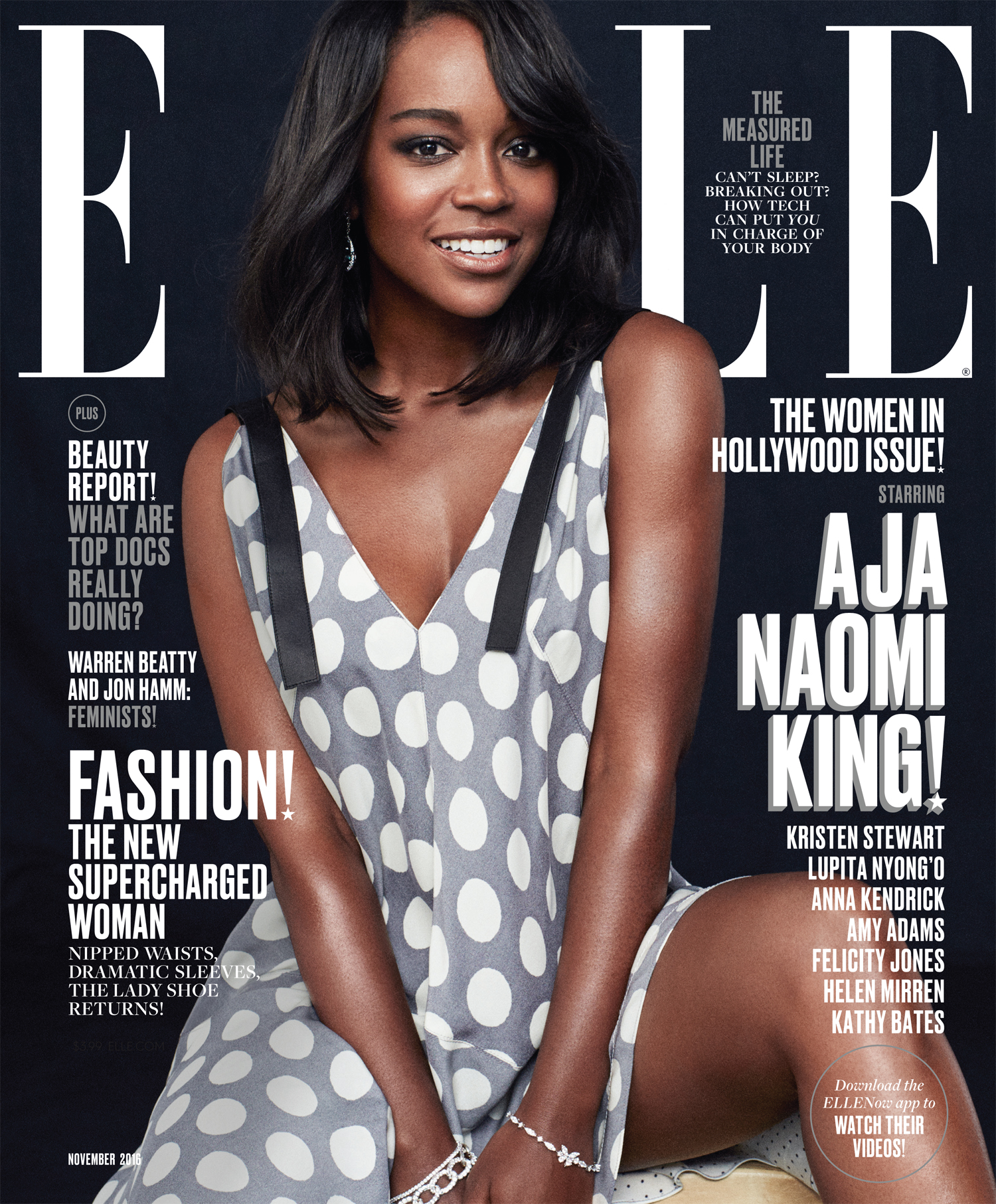 Aja Naomi King is on the cover of Elle’s November 2016 Women in Hollywood issue!
Tanea
Leave a comment 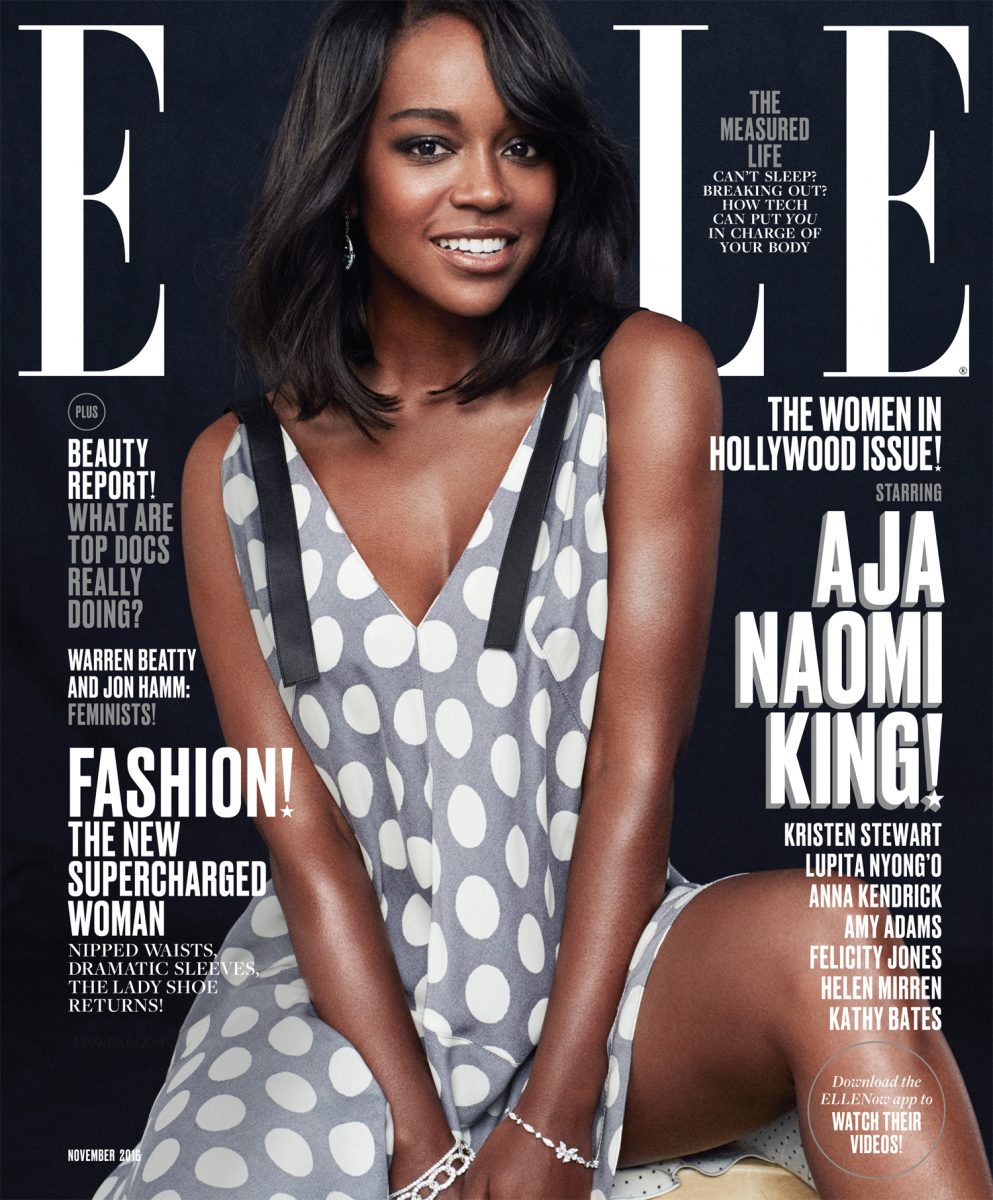 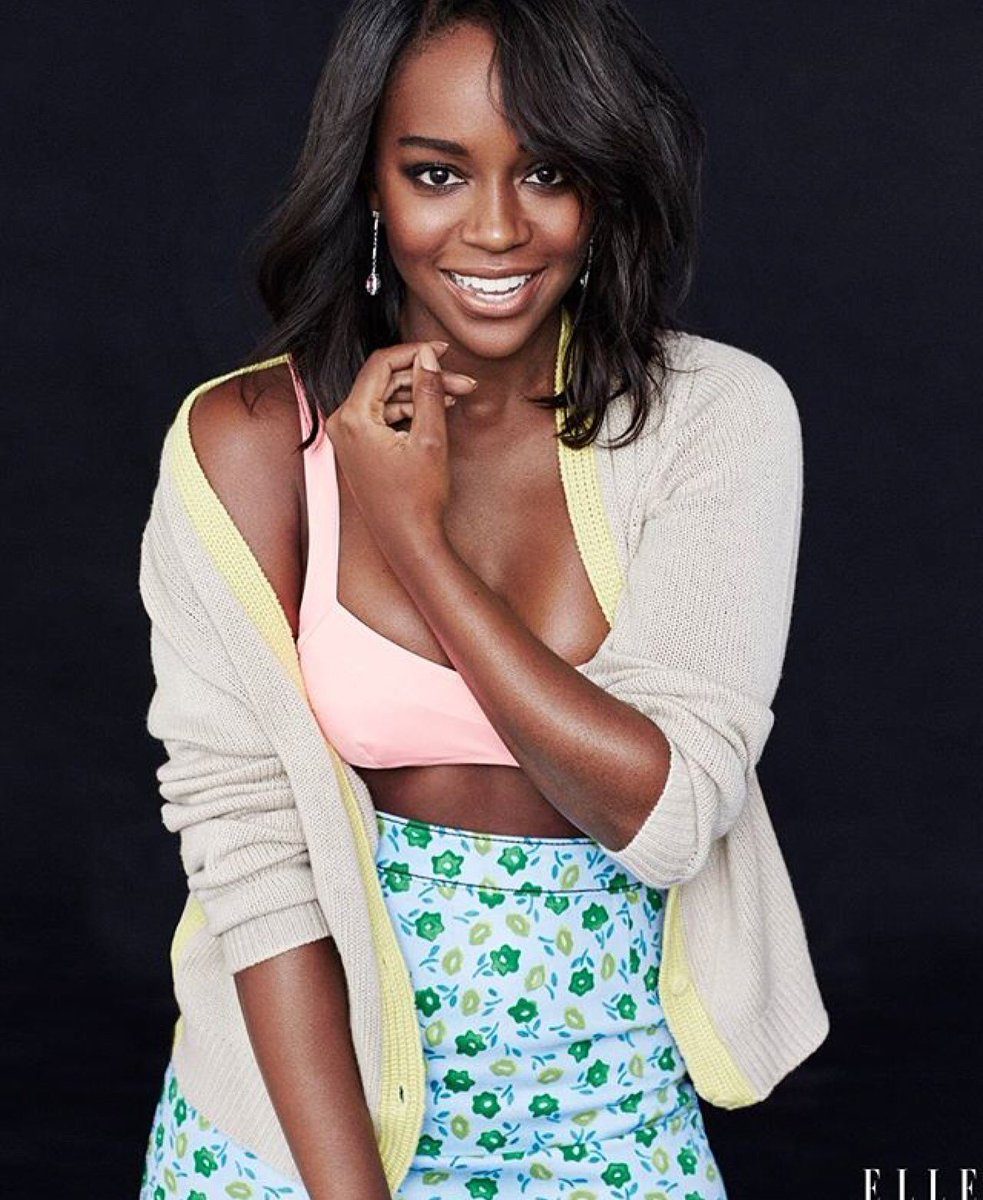 Here’s a blurb from the feature:

On looking to the inspiring people she works with to get started on her future as an artist:

“I want to write, I want to direct, I want to produce—I want to inhabit what I think it means to fully be an artist. I always wanted to do that, but I didn’t think I had the tools. Now I look at Viola [Davis] and I look at Nate [Parker] and I look at Shonda [Rhimes] and it’s like, You just do it. You just begin, you know?”