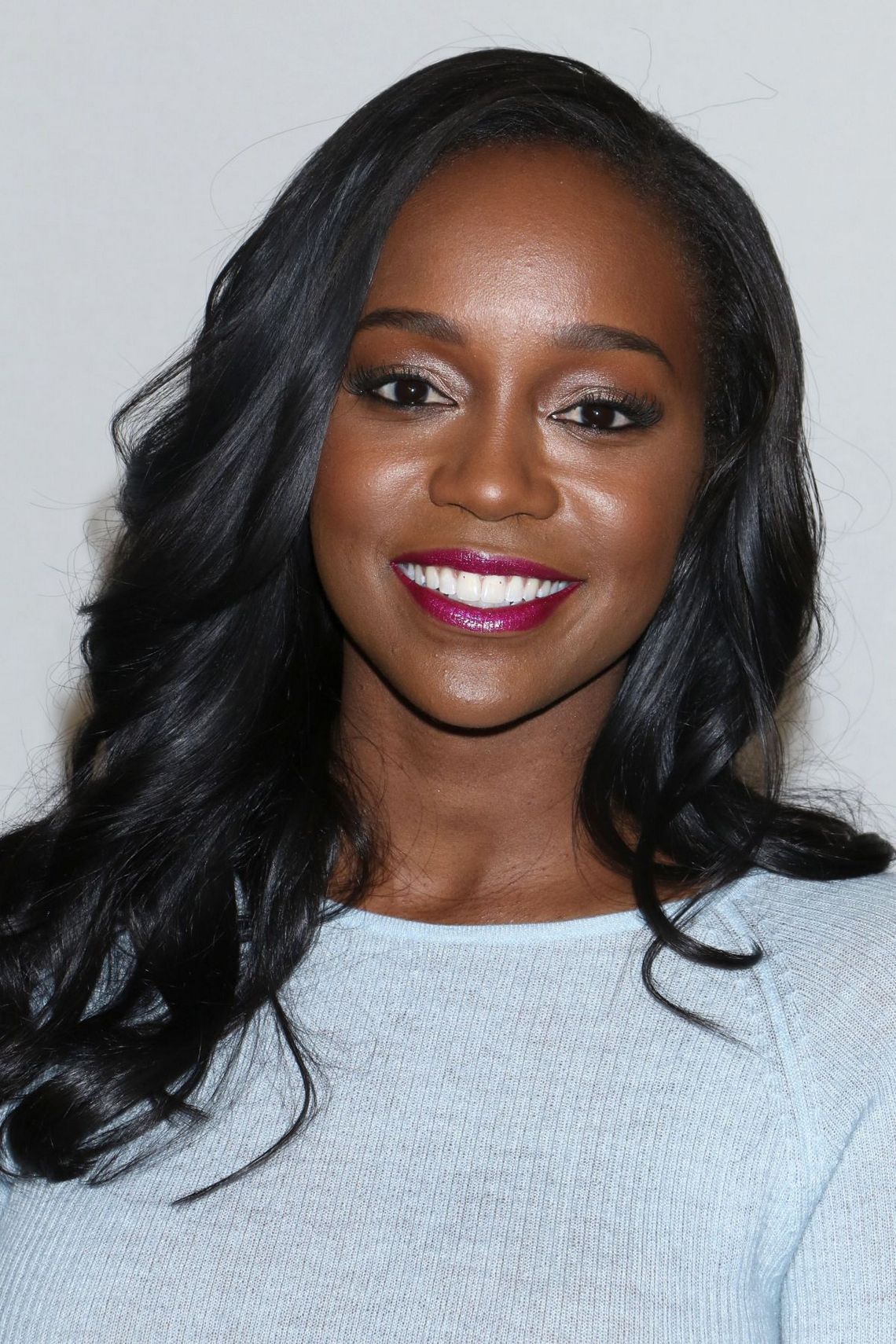 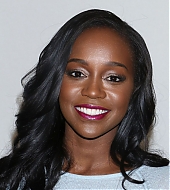 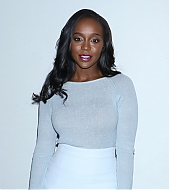 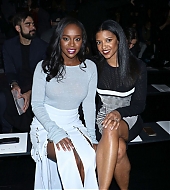 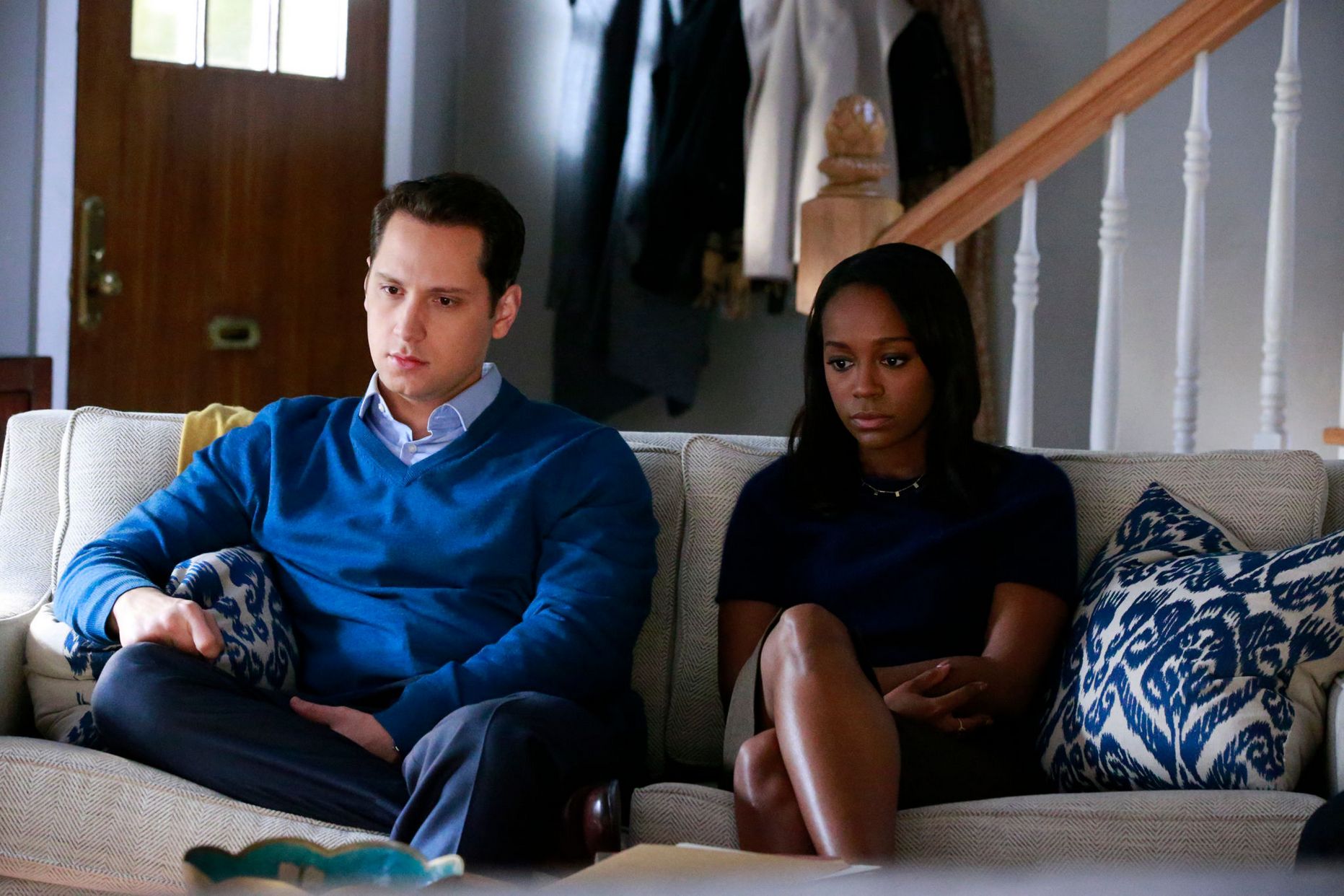 Check out the promo clip and stills for the all new episode of HTGAWM airing this Thursday night! If you want a look ahead, I’ve also got stills from episode 3×14 — those are in the gallery now as well. 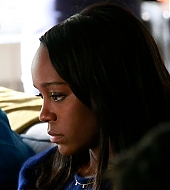 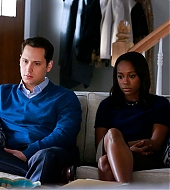 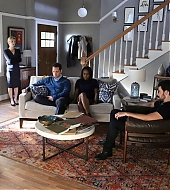 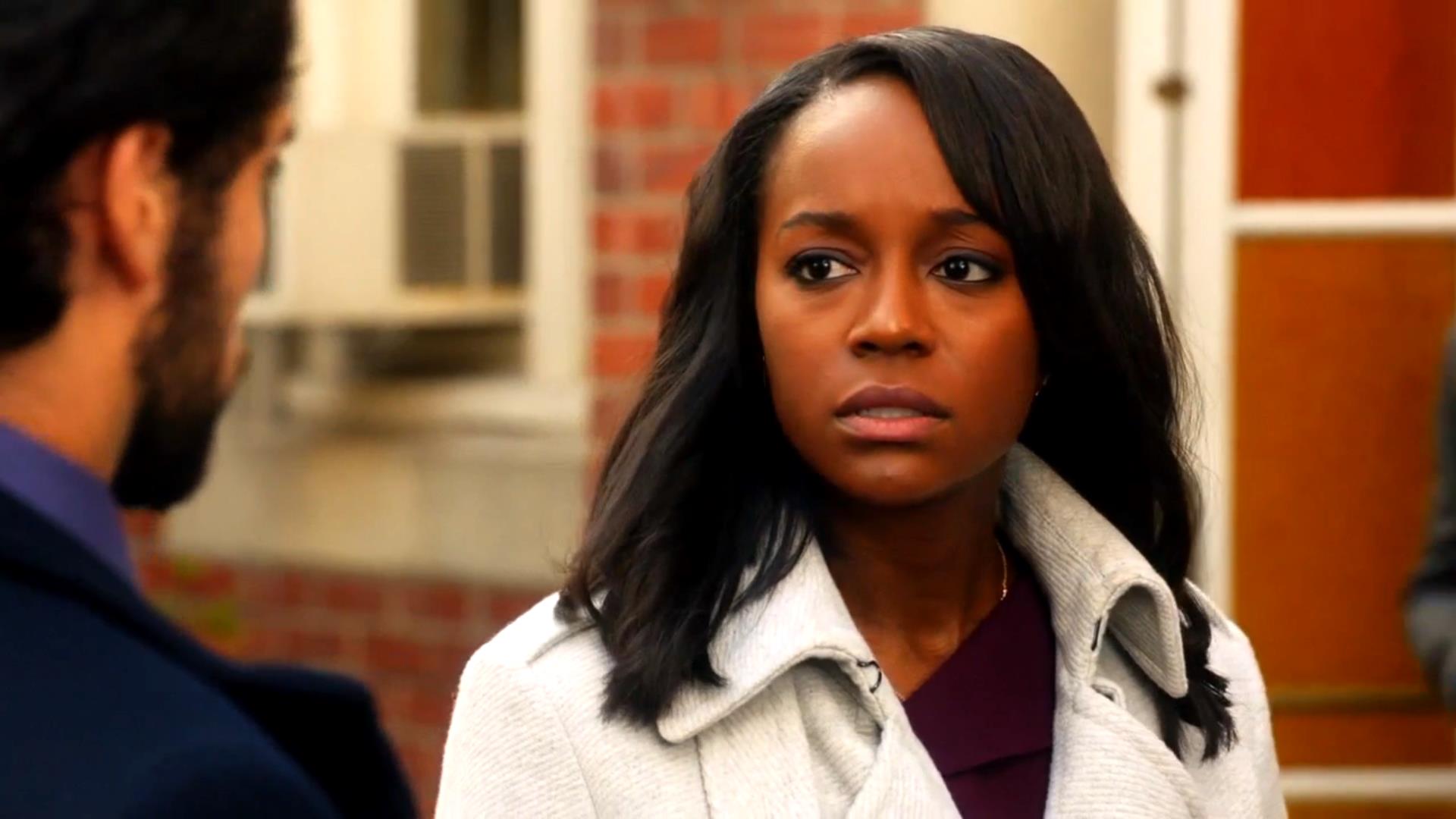 I’ve added 200+ captures from last night’s episode 3×12 of HTGAWM, “Go Cry Somewhere Else,” to the gallery! 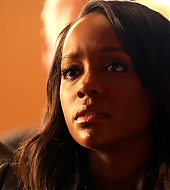 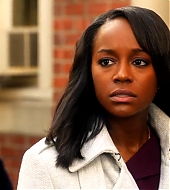 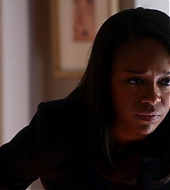 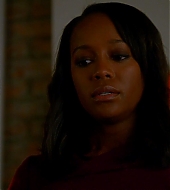 How To Get Away With Murder ∕ Pictures 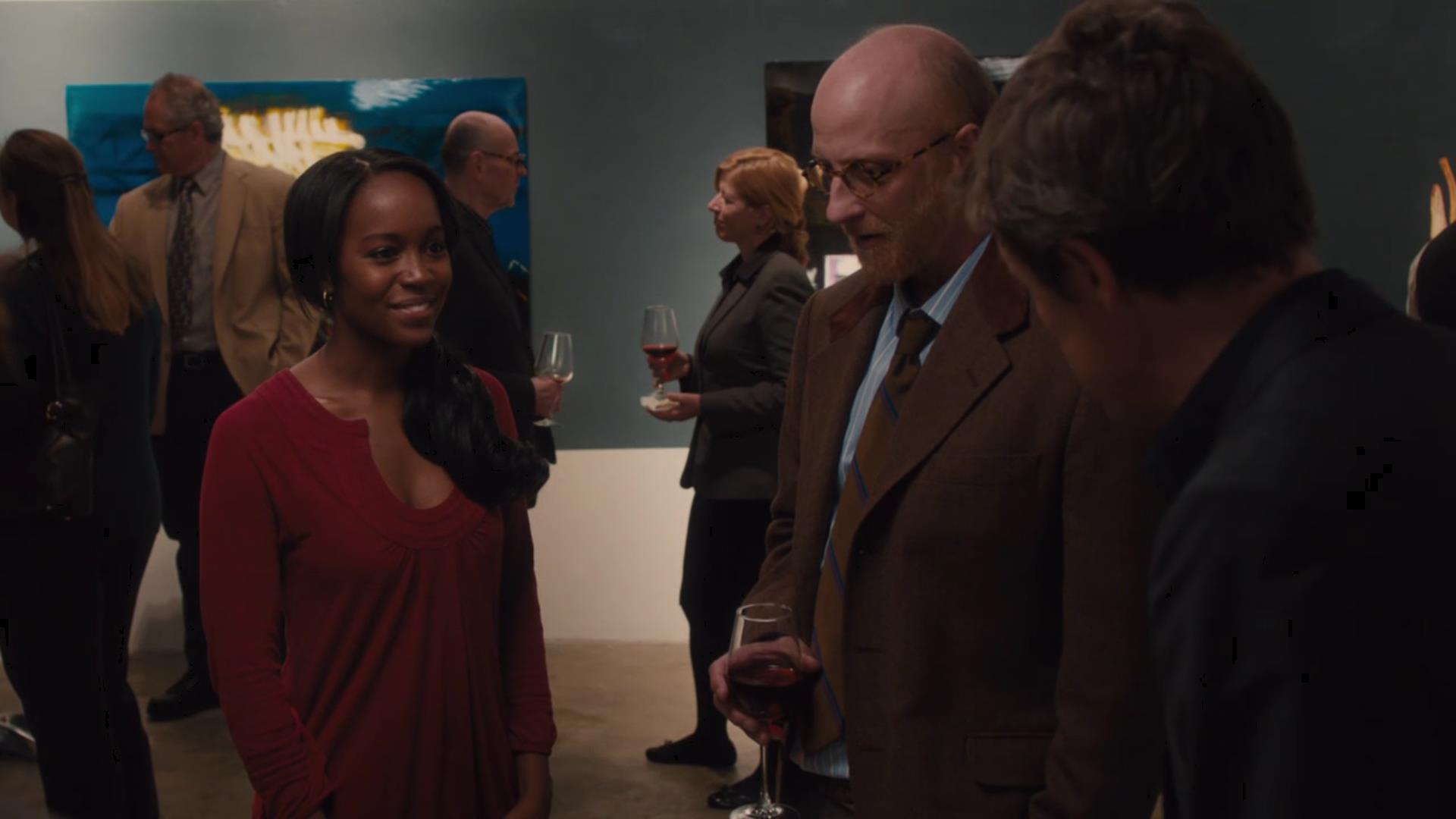 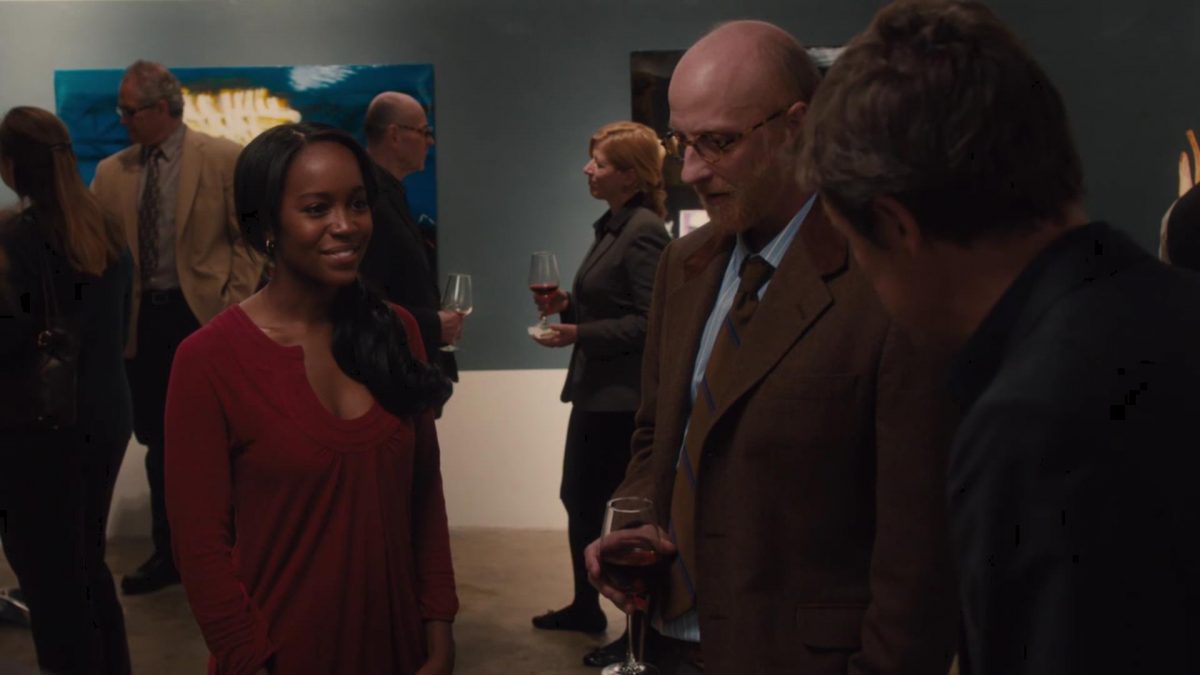 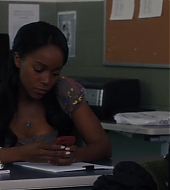 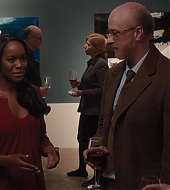 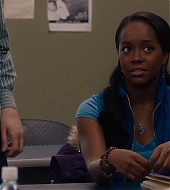 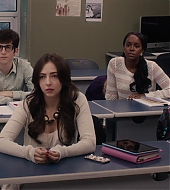 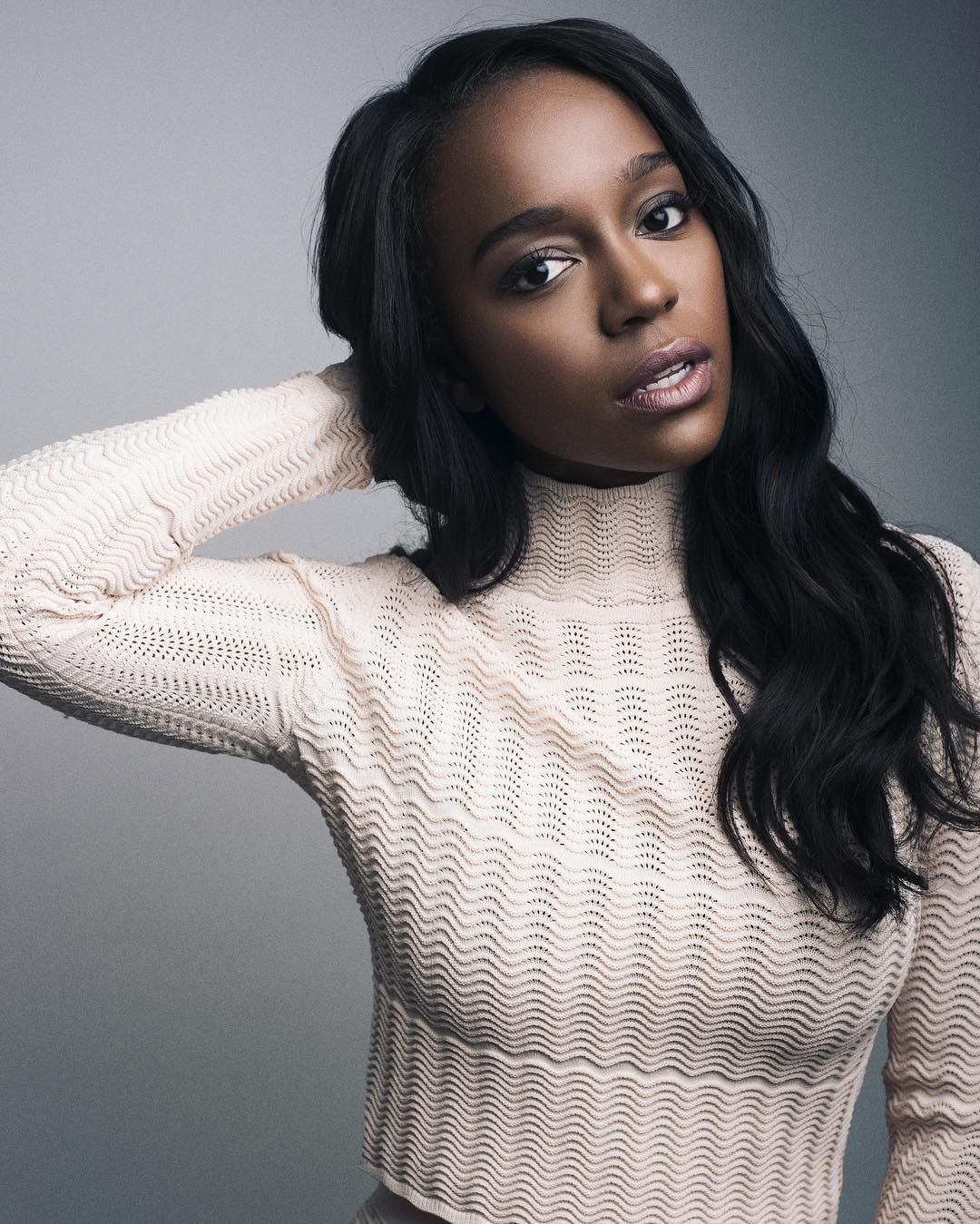 Aja has been cast in the upcoming project Untouchable, alongside Kevin Hart, Bryan Cranston, Nicole Kidman, and Genevieve Angelson.

Based on a true story, the movie is a remake of the smash 2011 French film The Intouchables, about a friendship that begins when two unlikely lives intersect: quadriplegic millionaire Philip (Bryan Cranston) takes on Dell (Kevin Hart) as his caregiver, and the two form an unusual bond. Aja will play Latrice, the mother of Dell’s son. Upset by Dell’s unwillingness to hold onto a job or stay out of trouble, she is later surprised and wary when he starts giving her his sizable paychecks. The executive producers on the film are Harvey Weinstein, Bob Weinstein and G. Mac Brown.

Congrats to Aja for the new role! 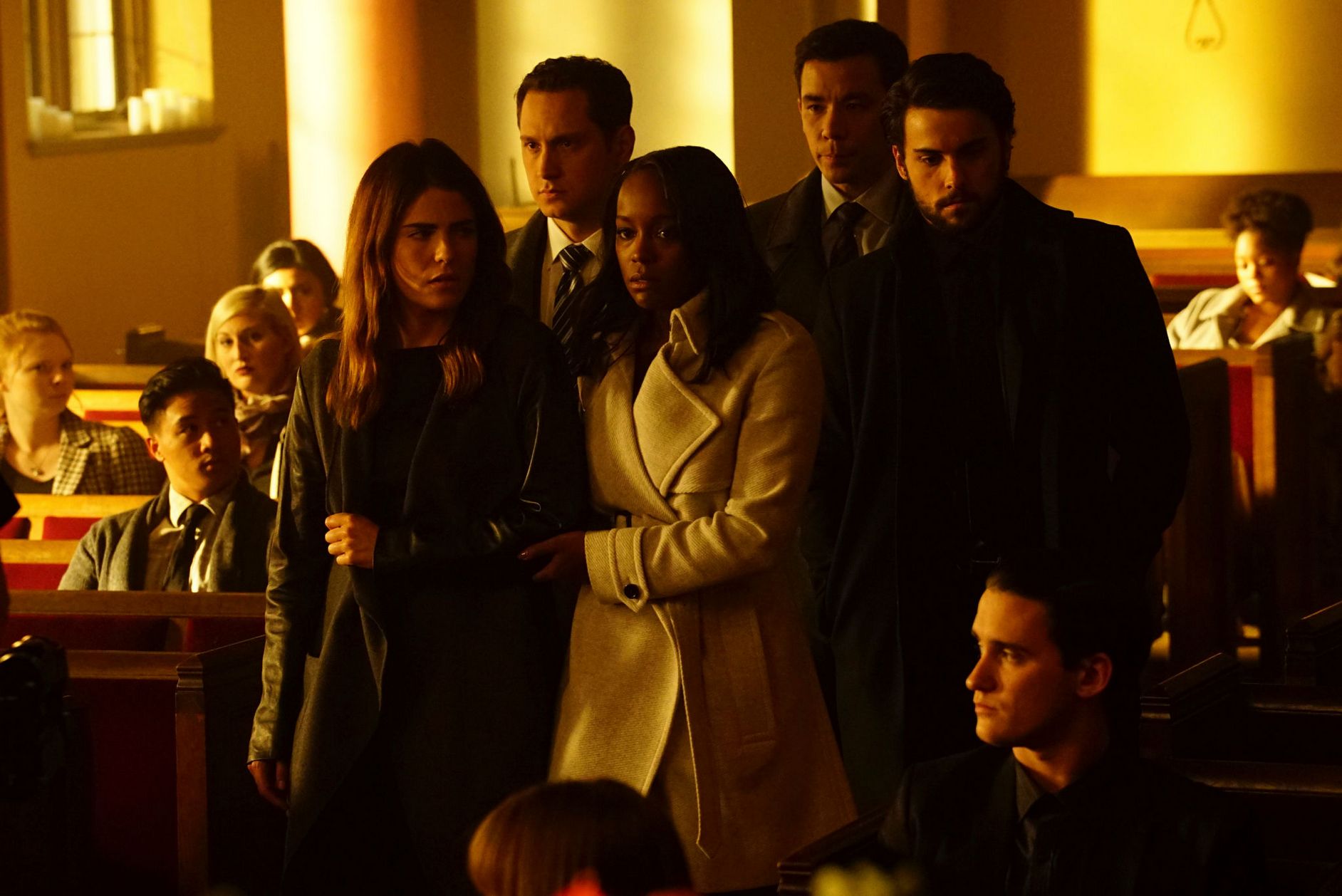 Here’s the promo for the next episode of HTGAWM, along with some production stills! And here’s the synopsis:

Tensions in the courtroom run high, as the prosecution seeks to bring forth a new charge against Annalise. Meanwhile, Nate uncovers a crucial piece of information that could threaten his own innocence, as detectives call Oliver in for questioning on “How to Get Away with Murder,” Thursday, February 9th on ABC 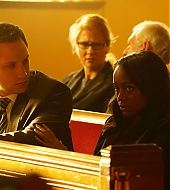 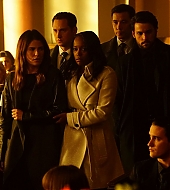 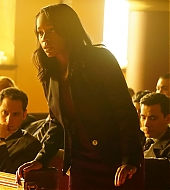 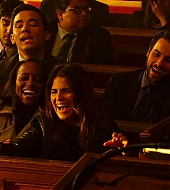